This, That and the Mother

Insights and outtakes from life as usual. 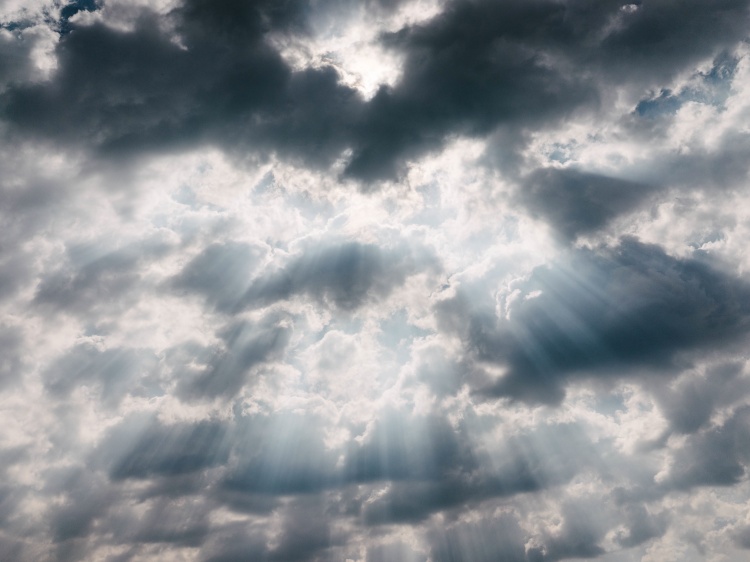 A few weeks ago, in the middle of a sunny, almost-warm early March day, Alex walked into the kitchen and uttered these shocking words. “Hey, do you want to go on a walk with me?”

This wouldn’t be remarkable for any reason, except for the fact that he’s 17. And given that he’s now a driving, almost adult, I see the mailman (excuse me, the mail carrier) more predictably than I see my son.

I looked around the kitchen to be sure one of his friends hadn’t snuck in behind me, but it indeed appeared that he was speaking to me. It wasn’t necessarily the most convenient time to go for a walk. I was attempting a baking feat, which was ambitious from the start, but when your 17 year old asks you to go on a walk, you drop everything and go.

I wondered if he had anything earth shattering to tell me, but he didn’t. I wondered if I should use the moment to impart lifelong lessons, but I didn’t. Instead, we just walked up to the shops that are a few blocks from the house. He had a gift certificate he was ready to cash in, so there was a destination to the excursion. He spent his gift card and we leisurely strolled through some of the newer shops I haven’t had a chance to visit. We talked about nothing in particular — just little things of no individual significance. But collectively, they added up to mean the world to me. When we got home, he even thanked me for going. Since he wasn’t feverish, I claimed it as the only thing it could be: A Sunday miracle.

Okay, so it wasn’t the parting of the Red Sea. But if you don’t have a 17 year old, here are a couple of simple truths I didn’t see coming:

1. They are their own independent people, with busy schedules — whether it’s social, sports or school, they have their own, real life — with places to be and people to see. And over time Mom’s role gets downsized. One day you’re the star in his show, then suddenly you’re lucky if you get a bit part. If there was playbill for Alex’s past year, my role would be listed at the bottom as, “line cook.”

2. Once they can drive, just wave goodbye. When they are dependent upon you for taxiing, those quick trips from point A to B to C and back again, are actually critical connection points. These are the little windows that give you an inside look at what’s going on. Now that Alex is his own shuttle service, well, those connection points are gone. Gone, as in, “here are your car keys, now drive away with my heart.”

I wasn’t prepared for this. I was actually thrilled that he worked so hard and saved his money for to pay for half a car. (We sprung for the other half, because driving around in half a car would be so awkward.) He has worked for the past three summers and by the time he was 16, had saved way more cash than I had accumulated into my mid 20s.

But regardless of how they arrive at their first set of wheels, it will become a vehicle that clearly furthers the process of letting them go — both literally and figuratively.

So here we are, halfway through Alex’s final semester in high school. In a few short months, my kid will be off to the University of Georgia. Of course, this is wrought with its own excitement, joy, pride, anxiety, sleepless nights, ifs, ands and buts. His role in our family is huge – he’s our firstborn, with two siblings that look up to him, even though they don’t act like it. And he’s the first to leave the nest.

Suffice it to say, I’m feeling sentimentally fragile these days. It’s unknown, even to me, when the emotional pangs will hit — the spontaneously welling of tears that I try quickly to shut down. Along with wearing sunglasses a lot, I’m trying to avoid known triggers, like thinking this is his last (insert event here) at home, looking at our digital photo frame, chock full of little Alex shots, and, of course, Alan Jackson songs.

So I held on to the sunny, warm memory of our Sunday walk throughout the next week. As the following Sunday rolled around, I loitered around the house and found many excuses to hover near his doorway, you know, just waiting to see if a second miracle might occur. As the afternoon ticked along, I took the ball into my own hands, peeked into his room and asked him oh-so casually, “Hey, you want to go play some tennis?” I turned to leave sure his head wouldn’t even lift from his snap chatting endeavors, as he muttered, “Nah.” Instead, he replied with a simple, “Sure.”

I’m pretty certain one can get too pushy with the miraculous. So I was all set to revel in the joy of the past two weeks, when out of the blue the very next Sunday, Alex asked me — just me, no begging sister, no brother or dad allowed — to go to lunch after church. And here’s the kicker: He paid.

This marked the third miraculous Sunday moment in a row. And this past Sunday was Easter, so make that four.

I hesitate to even put it in writing, but could it be that my son is feeling a slight bit sentimental about his impending departure? Could it be that he is feeling the heavy tug as well? I will never ask, but I will take it. And I will hold on to it, ever grateful for his letting me in as I struggle to let him go.

And, of course, I’ll keep my Sunday’s open.

8 thoughts on “The Sunday Miracles”

I'd love to hear from you! Cancel reply